What is a Neo-Traditional Tattoo

The history of Neo-traditional tattooing

Tattooing has been a part of human culture for thousands of years. Early tattoo traditions were often associated with religious or spiritual beliefs, and tattooing was often seen as a way to mark oneself as a member of a particular tribe or social group. In more recent years, tattooing has become more mainstream, and Neo traditional tattooing is one of the most popular styles today.

What is the difference between traditional and Neo-Traditional tattoos?

Traditional tattoos tend to be less expensive and less painful to get since they require less time and effort to complete. They also tend to age better, as the simple designs are less likely to fade or become distorted over time.

How should you choose a Neo-Traditional Tattoo?

When it comes to choosing a tattoo, there are endless possibilities. But if you’re looking for something with a classic feel that still has a modern edge, a Neo Traditional tattoo may be the right choice for you.

So, what exactly is a Neo Traditional tattoo? In short, it’s a tattoo that takes traditional tattooing elements and gives them a fresh twist. This can be anything from adding new colours or patterns to updating the subject matter. For example, instead of tattooing a rose, you might tattoo a rose with thorns.

If you’re considering a Neo Traditional tattoo, the best place to start is by finding an artist whose style you love. Once you’ve found the right artist, they will be able to help you choose the perfect design. And when it comes time to get inked, you’ll know you’ve made the best decision for your body art.

With these things in mind, you’ll be well on your way to choosing the perfect Neo-Traditional tattoo!

Aftercare for your new Neo-Traditional tattoo

Congratulations on your new tattoo! Neo-traditional tattoos are a beautiful and popular choice, but they do require a bit of extra care to keep them looking their best. Here are a few aftercare tips to help you get the most out of your tattoo:

By following these simple aftercare tips, you can help ensure that your neo-traditional tattoo stays looking as good as new for years to come.

Examples of Neo-Traditional Tattoos from Next chapter Tattoo and Piercing 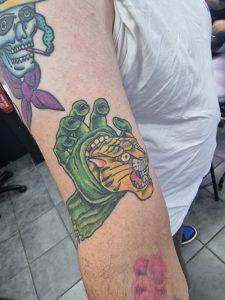 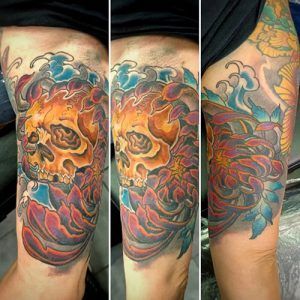 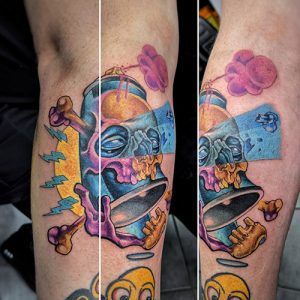 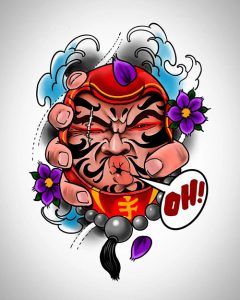 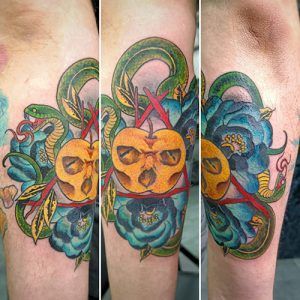 How do you Perform ear piercing? Ear piercing is a popular form of body modification that can be done relatively easily and inexpensively. The most 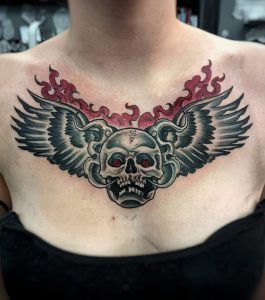 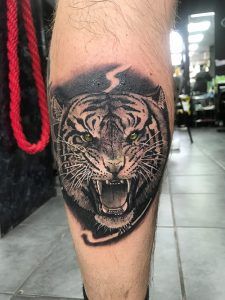 What is a Realism Tattoo? Realism tattoos are a relatively new style of tattoo that have only become popular in the last few years. As 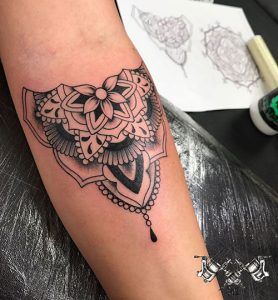 Tattoos have been around for centuries, and their popularity is increasing. With so many people getting tattooed, it’s no surprise that there are now all kinds of tattoo designs to choose from. One popular tattoo design is the mandala tattoo. But what is a mandala tattoo? And what does it mean? 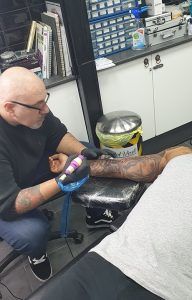 Getting a Tattoo: What you should know

In today’s world, there are some fantastic artists who all have their own style and specialty when it comes to giving you the perfect tattoo.